Cellulite is a cluster of hypodermic fat and is often known for giving an orange peel or cottage cheese look. It is caused by a number of reasons including imbalanced hormones, not exercising enough and unhealthy eating habits. Cellulite can appear on the legs, buttocks, arms and stomach.

What is cellulite treatments?

Mesotherapy is used to combat the signs of cellulite. The process involves several different compounds that are injected under the skin into the mesoderm. BTL technology and Lipolytic therapy is used during this therapy.

How does it work?

A cocktail of amino acids, natural extracts and vitamins are injected into the targeted area. The fat deposits that were injected are then flushed from the body and won’t appear again.

If your are interested in our treatments please click the button to book an appointment with one of our highly qualified staff.

Before and after examples 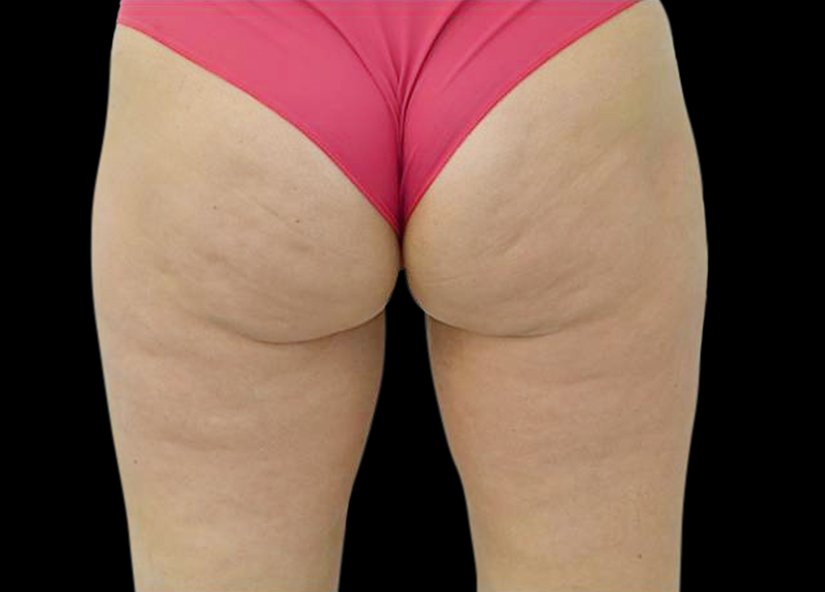 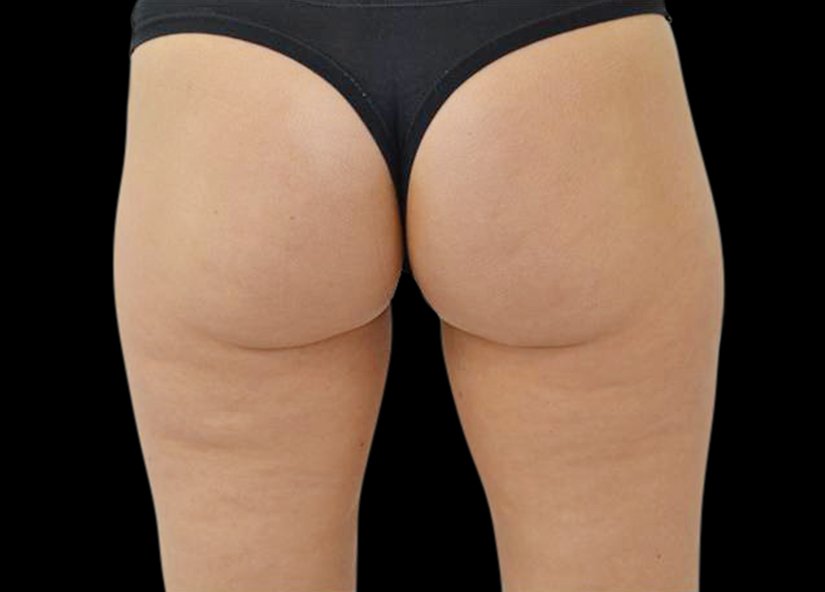 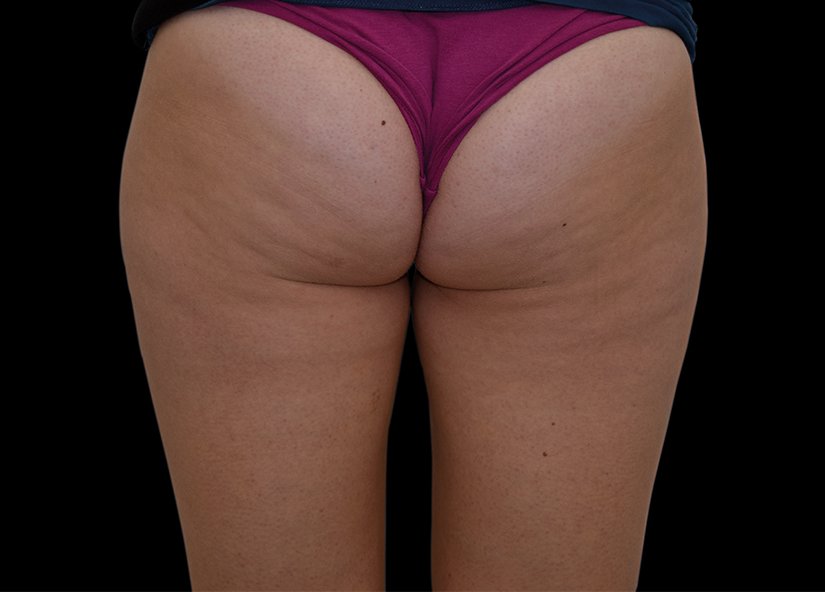 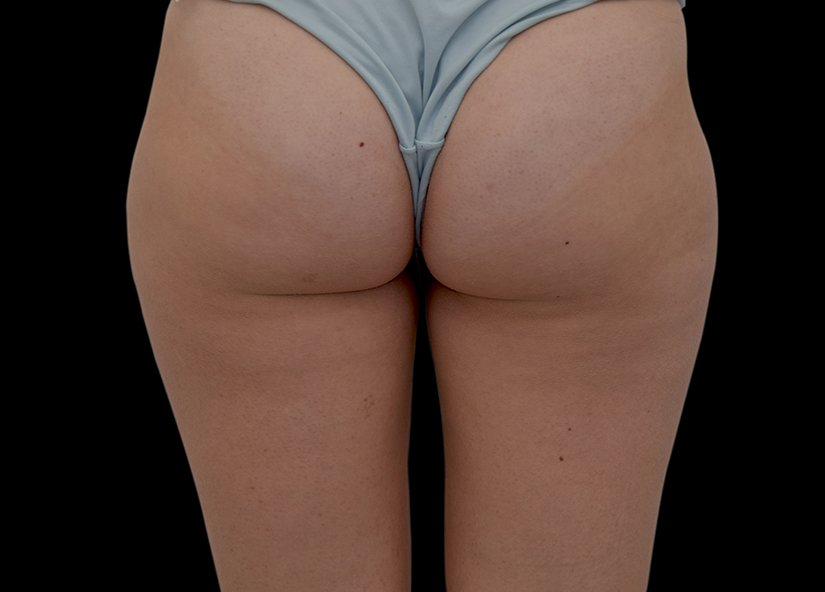 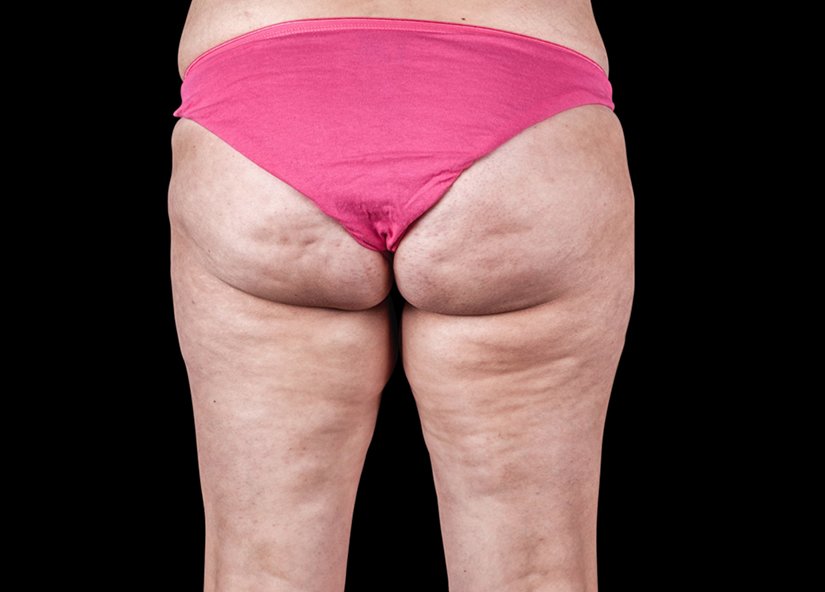 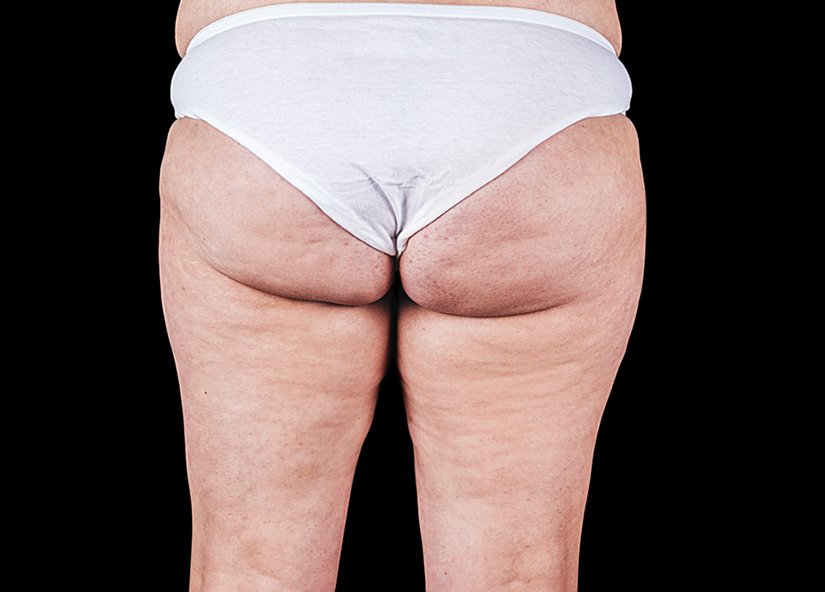